THE GIRL WHO DID NOT EAT – “ANOREXIA” AS EMANCIPATION

She is 13, and there is nothing in her life that makes sense. She is both terrified and doesn’t care anymore. People come and go, places shift. She has already invented herself hundreds of times, nothing helps. No one helps. No one sees. No one cares.

She can’t do it anymore. She has nothing left in her. There is nobody in her anymore and she just waits. For the final blow. Then it all will be over. She does not long for it, but she does not care much either. A part of her is scared. How long will it take? Which day will it be?

THE STUFF WE DO NOT TALK ABOUT… 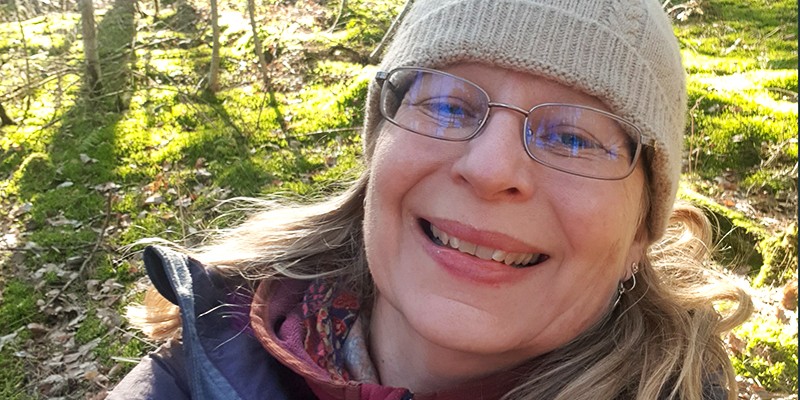 When am I the most happy? The most grounded? The most me? – Those questions are related…

I don’t know about you. But I am a contradictory… almost always have many perspectives on one thing. Many feelings about one thing. Almost nothing is crystal clear to me. Sometimes it makes me indecisive. There are so many things one can take into consideration – and yes – often they are – contradictory – or lead to contradictory solutions.

Sometimes I am contradictory just because of the above… I shift. I take different viewpoints – all seem valid, more or less perhaps, but still. Sometimes I appear contradictory because I simply have changed my mind. I am an ever-changing human.